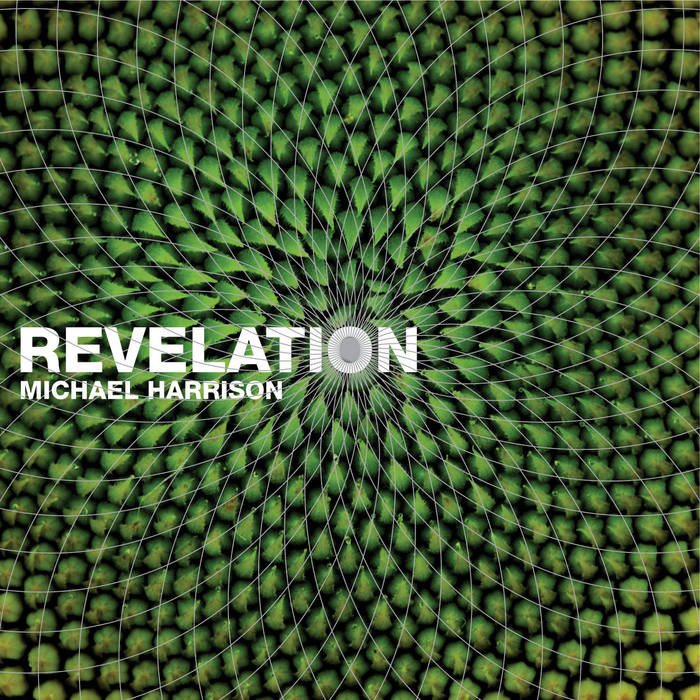 Engelram The album that reconciled me with microtonal piano music. Strikes a fine balance between History and modernity, dissonance and harmony.

Revelation has twelve interconnected sections in various key centers. Originally, the main thematic material for most sections of the work was composed but the resonant tone clouds incorporated structured improvisation using a set of pre-determined pitch relationships, rhythmic patterns and ostinati to develop a complex sustained harmonic resonance with unusual acoustical effects. In order to optimize these effects I wanted to be flexible enough to vary what I was playing in response to what I was hearing. The exact nature of these effects would vary according to resonances of the instrument, the precision of the tuning, the acoustics of the performance space, and even variations in temperature and humidity. However, while working on a score that would enable pianists other than myself to play the work, I eventually decided to notate the tone clouds, with their complex, shifting rhythmic patterns. As I scored the work, I found that I could more fully develop the themes and material by writing everything out rather than leaving the development to the discretion of the performer.

I performed the world premiere of the original version of Revelation in July of 2001 at Germany's Klavier Festival Ruhr, followed by the U.S. premiere in October 2001 at Composers Collaborative's Solo Flights festival at Lincoln Center. The Grammy-nominated pianist Joshua Pierce gave the world premiere of the new complete version at New York City's Merkin Concert Hall in February of 2005. The final score, now almost 300 pages in length, is the culmination of my life's work to date.

The inspiration of the revelation tuning presented sonic opportunities that opened new vistas for me as a composer and performer. My hope is that I have created a work that is both rewarding to play and enjoyable to hear. In composing Revelation, I wanted to express my passion for harmonic resonance, and also create a work that would serve multiple purposes. Revelation retrains the ear for the world of just intonation, and the pulsating, shimmering sounds of the commas. The work presents an expanded harmonic, textural, and acoustical palette that may help lead to the next evolutionary step in tonality. The range and scope of pianistic techniques is also enlarged, thus creating a wider timbral spectrum. I believe that Revelation can be a springboard for other composers and performers to continue exploring the vast possibilities that are available when working with contemporary just intonation tunings and simultaneously sounding commas. I hope these elements will help return music to its ancient roots as a sacred art based on the science of pure tones and perfect mathematical relationships.

"Revelation is a caressing, cataclysmic, monumentally over-the-top ode...a sonic bomb...you might think all the bells of the Vatican have entered your skull...by the hallucinatory end, it's all stars and rainbows."
-Mark Swed, Los Angeles Times

"Revelation should prove to be one of the most influential piano compositions of the 21st century."
-Frank J. Oteri, Editor of American Music Center's NewMusicBox.org

"Harrison is bound to profoundly influence the musicians of his generation."
-Terry Riley, composer

For more information about the composer/performer, visit the artist page for Michael Harrison.

Guggenheim Fellow Michael Harrison forges a new approach to composition through tunings that extend the ancient concept of just intonation. Just Constellations for Roomful of Teeth was selected for NPR’s 100 Best Songs of 2020, Time Loops was one of NPR’s Top 10 Classical Albums of 2012, and Revelation was named one of the Best Classical Recordings of 2007 by The New York Times and Boston Globe. ... more

Bandcamp Daily  your guide to the world of Bandcamp

Featured sounds by K.Spark and WIZDUMB, plus Basi joins the show to discuss his latest release.